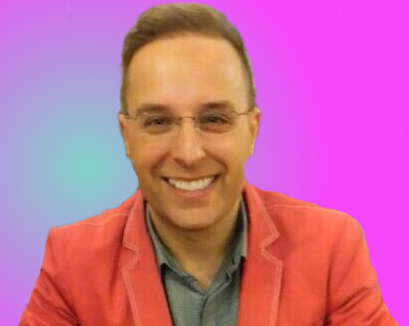 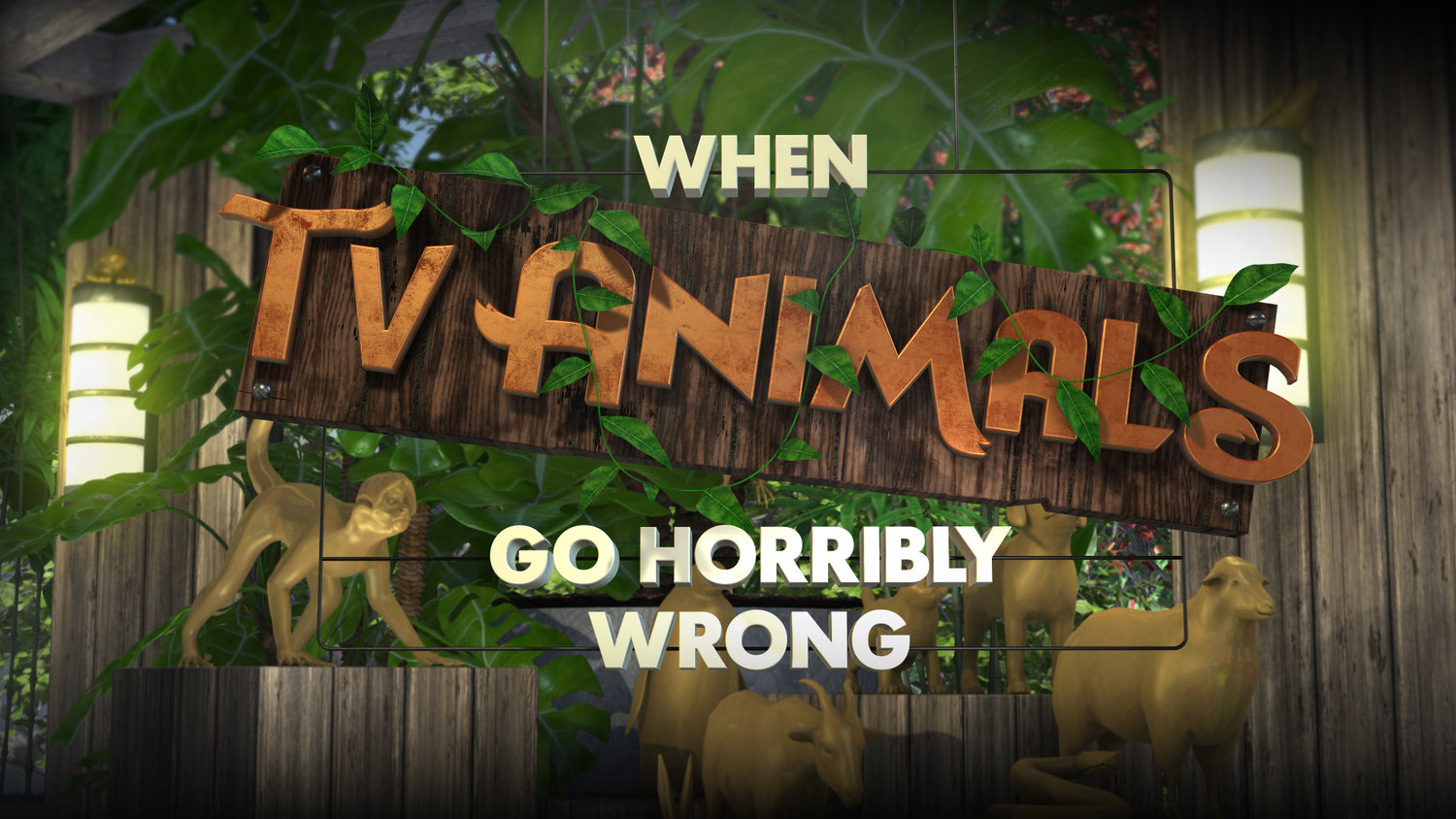 
We all love animals. From the cute and cuddly to the feathery and fluffy. And there’s nothing more that we love than seeing them on our TV screens. But when the cameras roll, things don’t always go according to plan.

Narrated by Christopher Timothy, this 3-hour special unearths some of TV’s most iconic animal funnies from all your favourite shows such as This Morning, The One Show and Crufts as well as a gaggle of rarely-seen moments including outtakes from wildlife royalty Michaela Strachan, Kate Humble and the granddaddy of them all, Sir David Attenborough.

With first-hand accounts from the people who were there including The Yorkshire Vet stars Julian and Peter who reveal the house-calls that didn’t go according to plan. Dame Esther Rantzen recalls the time ten dogs were unleashed on the That’s Life studio floor causing chaos in front of a live studio audience and millions watching at home. Things get real for CBBC presenter Naomi Wilkinson when she comes face to face with a deadly snake and adventurer Steve Backshall has an unexpected encounter with a caiman. Plus, there’s heart-stopping drama when a small boy is attacked by a ferocious dog only to be saved moments later by the family cat, Tara. The family involved, the Triantafilos, open up in an exclusive interview about the footage that went viral all around the world.

Highlights include Graham Norton’s dogs who take over on The One Show causing the hosts to lose the plot. Wildlife presenter Gordon Buchanan gets a warning bite from a bear after he gets a little too close to her cub and Holly & Phillip attempt a piece to camera with a snake with hilarious consequences. There’s quickfire bloopers from U.S TV legend Bill Burrud and a first-hand interview with a feline-loving masseuse whose cat massage video earned her worldwide notoriety.
Other highlights include the time an avid young newspaper reporter came close to being mauled by a lion and a Highlands vet whose clifftop bovine rescue sent him over the edge, literally.